Asia and the Middle East

The Asia and Middle East programme at FOI studies political, military, economic, and social development in Asia and the Middle East. The project is forward-looking and analyses security developments and broad strategic trends in the two regions. 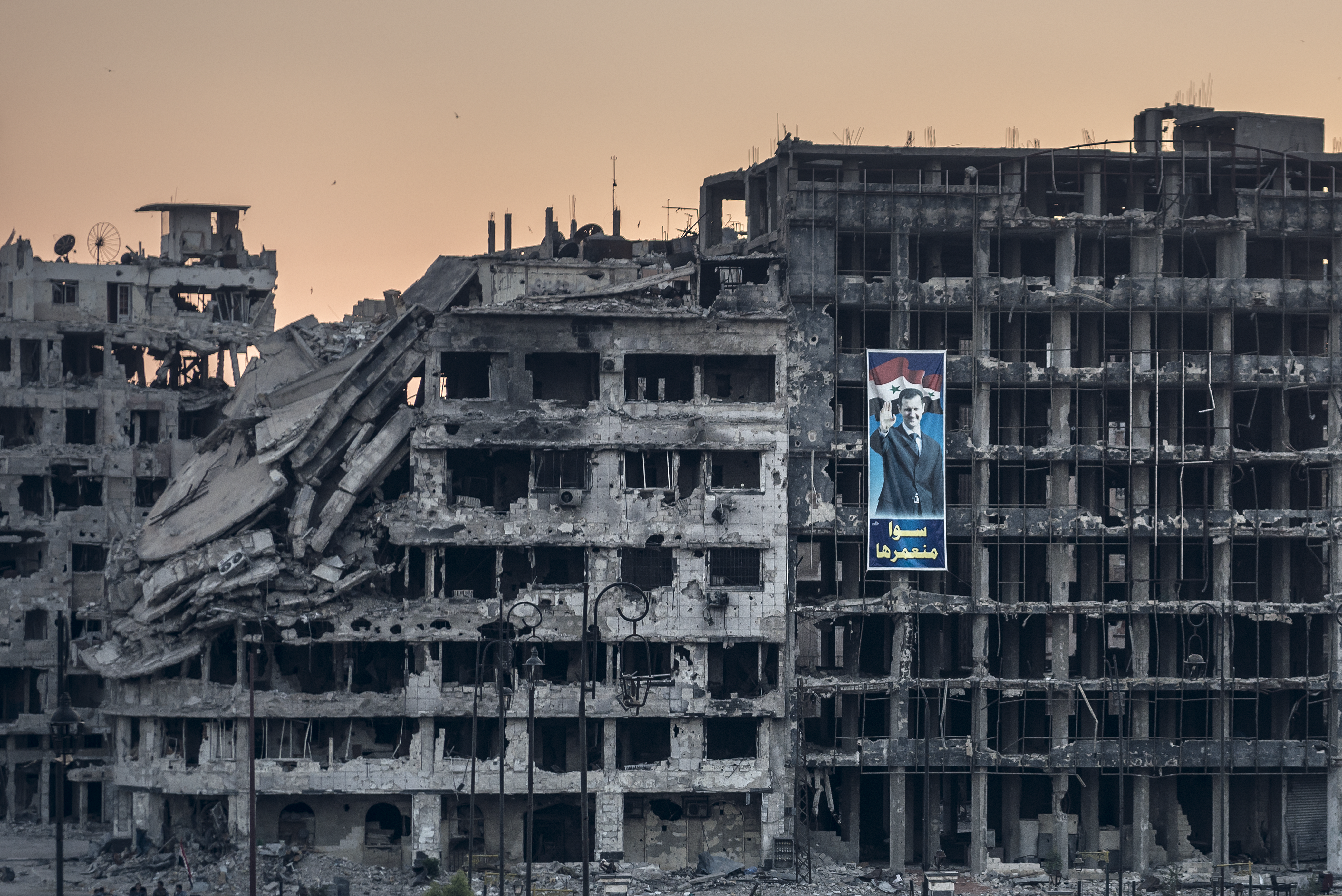 The geographical areas that the programme continuously follows are:

The project also aims to maintain a certain ability to analyse the following areas:

Thematically, the project scope is wide and tracks developments in defence and foreign policy, conflicts, external actors' interests and presence in the region as well as the role of domestic politics among regional powers. The project is also studies other factors affecting security policy development, such as finance, energy and demographics.

The focus is on issues of particular relevance to Sweden and Europe. Among the program's clients are the Swedish Ministry of Defence and Armed Forces.

A core group of regional as well as thematic experts work within the Asia and Middle East programme. The programme also consults expertise from other FOI divisions.

Oscar Almén, Senior analyst
Oscar focuses on China and East Asia. He has a background as associate professor of political science at Uppsala University. Oscar has researched Chinese politics for 20 years and he has spent three years in the country. His publications on Chinese politics appear in several peer review journals.

Johan Englund, Analyst
Johan’s research mainly focuses on foreign and defence policy issues related to China. Prior to joining FOI, Johan pursued a PhD in International Relations at City University of Hong Kong. His thesis analyses how the emergence of global first-tier suppliers within the automotive and electronics industry impacts the power of the state, and its ability to promote local business development in China and South East Asia. Johan is particularly interested in China’s relations with Taiwan and Hong Kong.

Erika Holmquist, Analyst
Erika holds a Master of Arts degree in Persian and Middle East Studies from Uppsala University. Her studies are mainly focused on Iran and Central Asia.

Aron Lund, analyst
Aron researches Middle Eastern politics, with a special focus on the conflict in Syria, regional security, and violent non-state actors. He holds an M. A. in Arabic from Uppsala University and has studied in Damascus, Algiers, Cairo, and Amman

Magnus Normark, Senior Analyst
Magnus Normark is a specialist in non- and counter proliferation and disarmament. His research includes threat assessment of Weapons of mass destruction and terrorism

John Rydqvist, Deputy Research Director
John Rydqvist is a specialist in WMD strategy and Asian security. His research includes the dynamics of the strategic balance in East Asia and the Pacific theatre, strategic weapons modernization and force transformation in key regional and global powers.

Christopher Weidacher Hsiung, Analyst
Christopher is China and Asia analyst. He has a PhD in political science from the University of Oslo and a master’s degree in political science from Lund University. Previous positions include working as a researcher at the Norwegian Institute for Defense Studies (IFS) at the Norwegian Defense College University (FHS) and at the Swedish Embassy in Beijing. His main research interests are great power politics in Asia, China’s foreign-and security policy, China-Russia relations and China’s policy and interests in the Arctic. Christopher has studied Chinese and has also been a guest researcher at Peking University.