The OSCE has numerous tools for preventing conflict between states that wish to avoid war. But if one side deliberately seeks war, there are several loopholes in the agreement between 57 states, writes FOI in a study commissioned by the Ministry for Foreign Affairs. 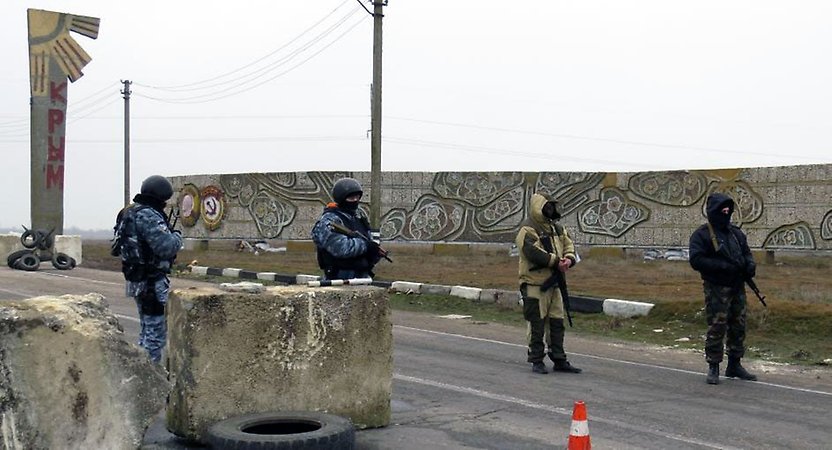 The OSCE, the Organization for Security and Co-operation in Europe, was formed in the twilight years around the end of the Cold War. The OSCE created the Vienna Document. It was first signed in 1990 and last updated in 2011. The document regulates a number of confidence-building measures, including the right to conduct inspections on the territory of another country, as well as the duty to provide information about armaments and exercises.

The FOI study, OSCE and Military Confidence-building in Conflicts, has studied how effective these rules were during both the Russian-Georgian war in 2008 and the annexation of Crimea in 2014. The short answer is: if a country intentionally seeks to enter the territory of another, the rules are hardly effective.

The study notes that Russia has scrupulously avoided breaking the letter, if not the spirit, of the Vienna Document. Since the Russian annexation of Crimea came as a surprise, the participating countries undertook to conduct an inventory of the OSCE’s toolbox of countermeasures.

“The OSCE sent observers, who tried to enter Crimea, but four times they were stopped at checkpoints by men dressed in black and not in uniform. OSCE subsequently tried to send observers as a reaction to unusual military manoeuvres, which Russia said no to,” relates Johan Engvall, the report’s author.

Even if the OSCE tried, afterwards, to observe Russian activities from Ukrainian territory, its members could only surmise that the tools were insufficient.

“The Vienna Document is primarily designed to receive early warning by means of inspections and to reduce the risk of misunderstandings. But that will not stop states whose intention is to start a war,” says Johan Engvall.

According to Johan Engvall, countries within OSCE circles are now trying to introduce arms control regimes and military confidence-building measures to reduce the risk of conflict in Europe. Based on experience from the 2008 and 2014 crises, FOI has identified a number of conceivable priorities.

The report’s message for Swedish politicians and military leaders is clear.

“They should have realistic expectations regarding what arms controls and military confidence-building measures can offer. They can raise the thresholds for conflicts, but won’t be able to stop military aggression if a party has decided to break the rules,” says Johan Engvall.