Radioactive substances comprise an area of research and method development in which FOI works to establish a scientific basis for assessments as to whether, in a given situation, radioactive substances can constitute a danger to people and, if so, what measures should be taken. Also covered is the development of radiological and nuclear (RN) forensic methods of working and analysis. The aim is to contribute to society’s ability to prepare itself for, and to manage, radiological incidents. 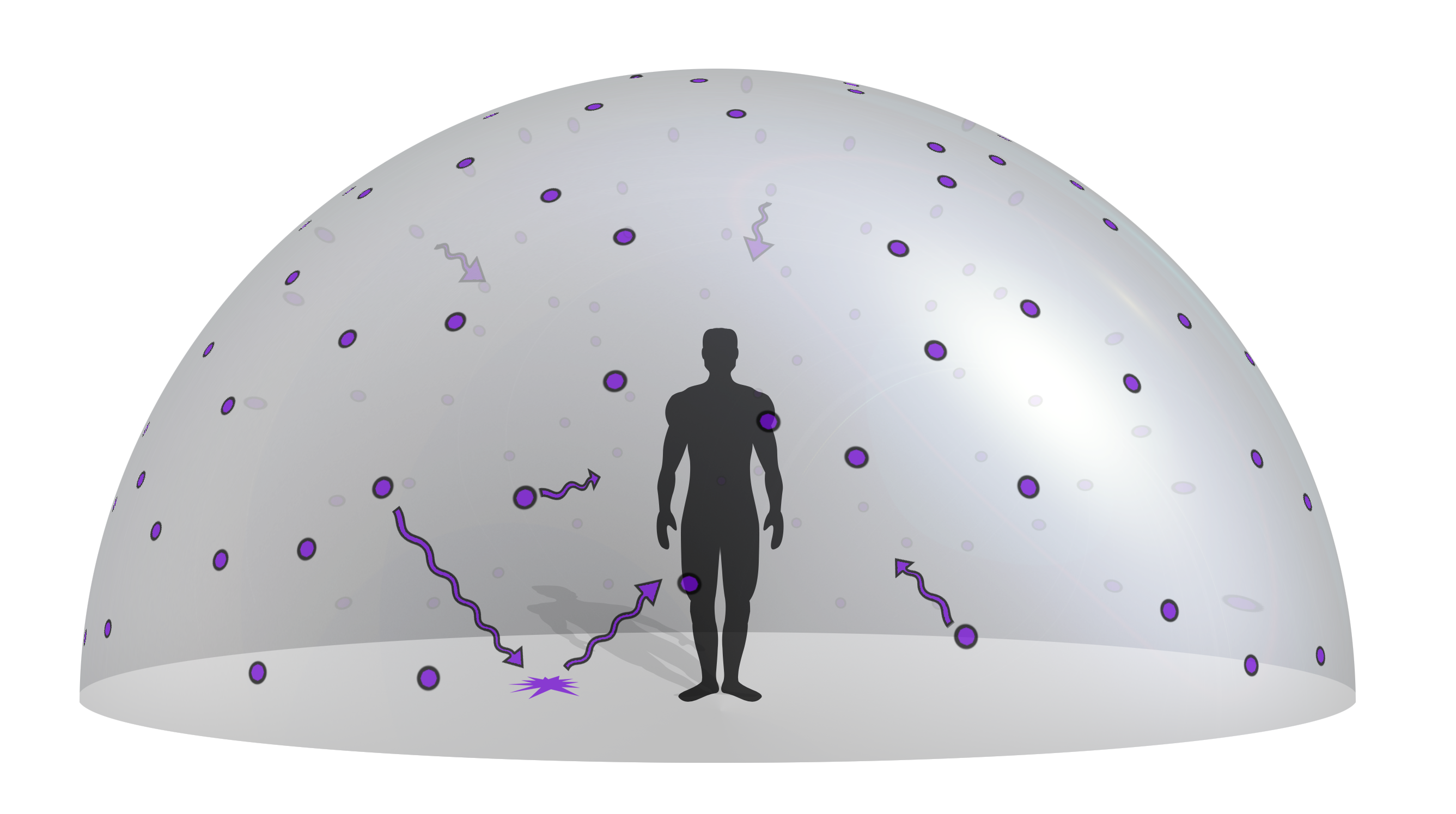 The major customers in this field are the Swedish Armed Forces and other Swedish authorities but FOI also works with small and medium-sized businesses as well as with sister organisations and authorities in other countries. We also play an active part in Sweden’s national radiation protection emergency preparedness.

FOI possesses competence in the measurement, identification and analysis of radioactive and nuclear substances. We develop and adapt methods to ensure that they match the needs of the Swedish Armed Forces and other authorities.

This area covers various aspects of methods for the measurement of radioactive and nuclear materials, for example:

FOI has an analytical laboratory for radioactive and nuclear substances which is a unique national resource contracted to the Swedish Radiation Safety Authority as part of the national emergency preparedness system. The agency’s competence in this field is an essential prerequisite for the development and maintenance of the Swedish Armed Forces’ field laboratory. The laboratory also participates in the NATO Working Group SIBCRA (Sampling and Identification of Biological, Chemical and Radiological Agents) and is also open to other counties which are members of the Partnership for Peace. In addition FOI has an agreement with the Swedish National Laboratory of Forensic Science, SKL, and the Swedish Civil Contingencies Agency, MSB, regarding forensic CBRN analysis of which “Radioactive substances” form a part.

The principal assigning authorities in this area are the Ministry of Defence, the Swedish Armed Forces and the Swedish Radiation Safety Authority.

We work both in a laboratory environment and in the field. We also carry out field trials in which we test techniques, strategies and tactics as well as training personnel, for example from the Armed Forces, in detection and decontamination.

Our competence is utilised by a range of authorities, for example within the Swedish Radiation Safety Authority as part of the emergency preparedness system and in their internal crisis management organisation where we form part of the national expert group for decontamination, NESA. We also participate in the NATO Armament Group Joint Radiological and Nuclear Defence sub-group and we are also open to countries which are members of the Partnership for Peace.