The Weapons, Protection and Security division encompasses research in support of the armed forces. The division is located at Grindsjön, south of Stockholm. Research is the primary activity. Various kinds of investigations and test activities are also conducted, in support of the Swedish Armed Forces and other commissioning organizations. Explosives and their use in weapons, and protection against them are central for the Armed Forces, but the competence is also relevant in support of the needs of civil society. Research in a wide range of fields is undertaken, from studies of physical and chemical phenomena to finding solutions in the form of complex technical systems. The ready access to proving grounds and explosive materials-certified laboratories is a prerequisite for all the activities in which theory and experiment interact. 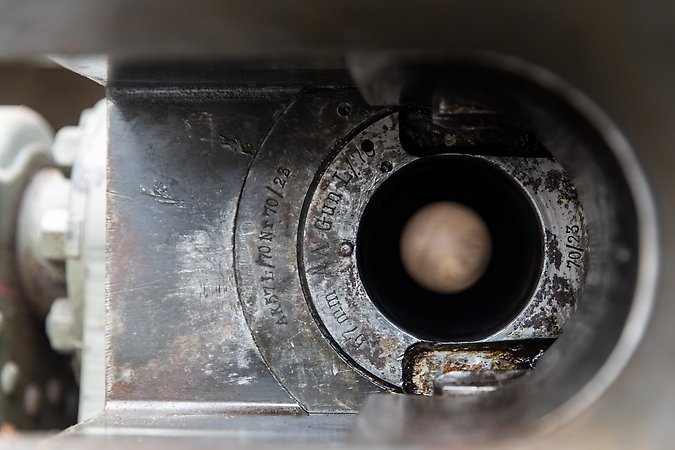 At Grindsjön, methods for designing and evaluating physical protection against military weapon effects, terrorism and sabotage are developed. The unique experimental resources available allow everything from standardised testing to qualified studies of correlations between today’s warheads and protection technologies and those of the future. Having accessible experimental facilities also enables large-scale firing and explosion trials. Via model development and with the aid of modern computational and evaluation tools the results are converted into technical data to support both decision-making with regard to the vulnerability of people, buildings, and so on, and assessment of the potential of new weapons and protective techniques.

Tests of the security and safety of ammunition are carried out through, among other things, missile engine testing, and stability and aging studies. Tests are done to support risk analysis and verifying that everything works as expected.