FOI has developed a platform for women, peace and security. By profiling its competence in gender mainstreaming, FOI has received several assignments in support of Sweden’s government authorities and ministries, and international organisations, such as NATO. 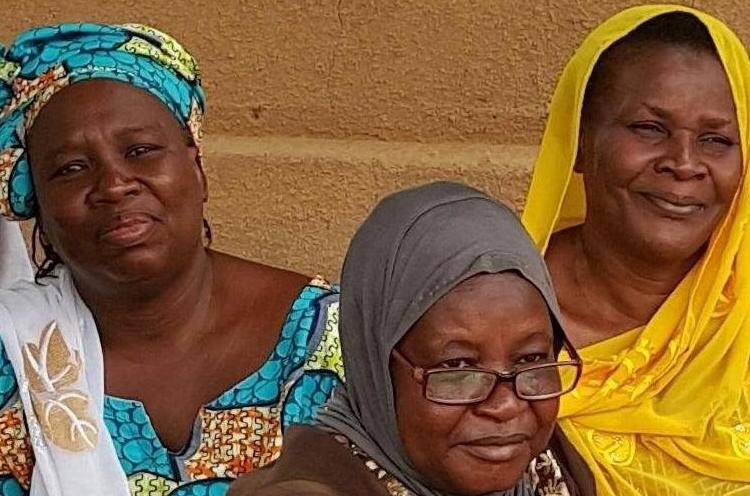 The platform builds upon Sweden’s work with United Nations Resolution 1325, on women, peace and security, as well as Sweden’s feminist foreign policy, which has a clear focus on empowering women as actors for peace and security. The influence and meaningful participation of women in peace and security is a question of rights and of efficiency.

“We evaluate how government authorities achieve gender mainstreaming and develop concepts that can be used to implement 1325 in military activities. It can involve how, at the tactical level, a gender perspective can be integrated or a gender analysis carried out,” says Helené Lackenbauer, Deputy Research Director at FOI.

FOI’s researchers and experts have received assignments from the Swedish Armed Forces, NATO and MSB (the Swedish Civil Contingencies Agency), among others, to assist them in improving their respective operations and increase their understanding of how they can effectively implement the work on gender and equality.

Various studies looking for the patterns that surround gender are underway. These can eventually provide a basis for implementing and integrating a gender perspective in working with peace processes and conflict prevention. An example is the major study that was carried out in Mali in 2015, on assignment from the Ministry for Foreign Affairs. Through interviews and in focus groups including up to 150 respondents, a so-called gender conflict analysis was undertaken.

“When one examines a conflict from a gender perspective, one sees actors that wouldn’t have been identified earlier. More than anything, it has become clear that it is important to have women participate in constructing the peace. Women have a mobilizing role. They don’t have any power over their husbands, but they do have power over their sons,” explains Helené Lackenbauer.

In a study that is now underway, Helené Lackenbauer and her colleagues are examining how the Swedish Civil Contingencies Agency implements gender mainstreaming in national crisis collaboration, the collaboration engaged in by government authorities and organizations that are responsible for different aspects of response in the event of a major crisis in Sweden.