A2/AD and control of the Baltic

FOI is starting a new research project on Anti-Access/Area Denial (A2/AD) – or “keep-out” zones –currently a much-discussed military concept for situations when countries aim forlocal dominance, or for the capacity to keep a potential enemy at a distance. 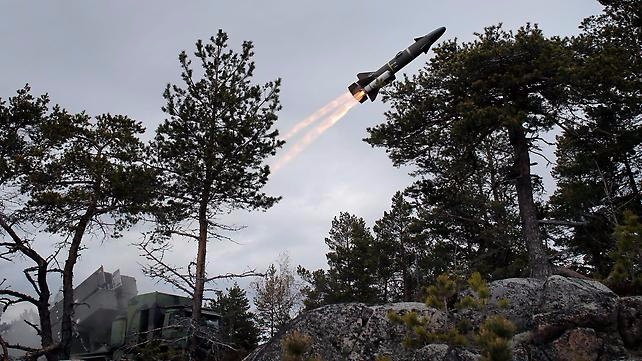 This is a phenomenon of both deterrence and warfare. It is as old as warfare itself, but it has kept pace with the development of ever more complicated weapons systems with greater range. The concept of A2/AD was originally an American interpretation of China’s increased military capability and ambitions in its geographic vicinity. Currently it is used as a collective concept for the capability to use, primarily, a network of sensors and long-range missiles to deny a military opponent access to a geographic area. A2/AD capability can also be used to issue an ultimatum or exert pressure in a low-intensity conflict.

Today in Sweden the term is often used to refer to the military capacity that Russia has built up in Kaliningrad, around St Petersburg and in part on the Kola Peninsula, an A2/AD capacity that can also be moved to other areas. It remains uncertain just how much Russia’s A2/AD capability would affect the situation around the Baltic in various conceivable scenarios. A2/AD involves long and complicated causal chains where every component must be well-practiced and function together, from sensors, command and control systems and logistics, to personnel, platforms, data links and missiles. All of these must be well-integrated and interact smoothly if actual A2/AD capability is to be attained.

“We are trying to create a better picture of the possibilities and limitations of the systems, what the operational consequences of their being located around the Baltic are, and what countermeasures can be appropriate as far as Sweden is concerned,” says Robert Dalsjö, Deputy Director of Studies, at FOI.

“One can also illustrate the complexity with such a simple variable as distance,” observes Robert Dalsjö. “The effect of sensors and weapons diminishes with distance, of course. The difficulty of finding and striking moving targets increases with distance. In addition, the curvature of the Earth creates a low-altitude radar shadow below the horizon. If the distance increases, the side being attacked could receive advance warning earlier. This makes it possible both to move a potential target and to resist the attack. There are substantial opportunities for limiting the system-effects and finding tactical solutions that mitigate the effects of A2/AD in our vicinity.”

“In this project, FOI’s weapons and sensors experts collaborate with both operations analysts and security policy analysts; this creates unique possibilities for producing really incisive analyzes,” concludes Robert Dalsjö. The A2/AD project’s first outcomes are expected during the autumn.