FOI considers, based on seismic data, that North Korea conducted a nuclear weapons test on 3 September. 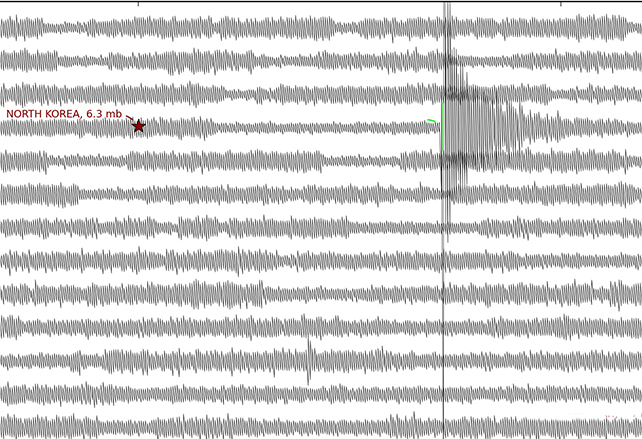 From a measurement at FOI’s seismic station in Hagfors. Illustration: FOI/Anders Mörtsell.

Based on measurements at FOI’s seismic station in Hagfors, the magnitude was approximately 6.1, approximately 6.5 times stronger than the test in September 2016. The estimated detonation strength lies between 100 and 200 kilotons, which is thus substantially higher than earlier tests and consistent with North Korea’s having taken a further step in its nuclear weapons development, compared with what had been previously observed.