There are several established methods for determining whether water is contaminated. But they are unable to say anything about what is polluting the water. Now, FOI has developed a method that uses DNA sequencing to determine sources of contamination. 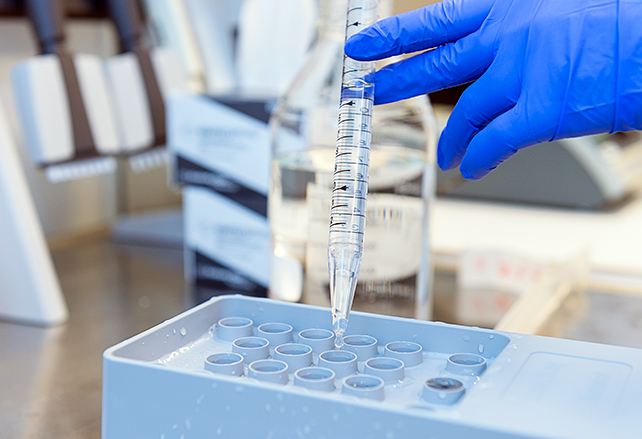 A sequencing machine, an Illumina MiSeq, is prepared for cleaning after a test. Photo Maria Åsén.

Imagine the following: a small lake that is a favourite swimming spot must be closed regularly because of elevated levels of faecal indicator organisms, E. coli and enterococci. They are secreted in excrement from people as well as wild and domestic animals.

But where do these contaminates originate? FOI’s method can answer that. In the above example, there was speculation about broken sewers, dogs outside for exercise, and wild birds. After going through hundreds of water and faecal samples, the origins of the contaminants could be traced with the aid of DNA.

“What we saw was that it was faeces from people and wild birds that were the source. A likely theory is that the majority of the contaminants came from leaking sewer pipes along the stream that feeds the lake and from the large number of ducks in a pond upstream,” says Jon Ahlinder, a researcher at FOI.

The dogs, on the other hand, were declared innocent.

“We found a slight faecal influence from dogs, but interpret that as being so minor that it didn’t constitute a hazard,” says Moa Hägglund, research engineer.

“It has helped us to improve our reference library for DNA sequencing. It now includes a great number of contamination sources, with references from all over Sweden, and every season,” says Jon Ahlinder.

Supporting Swedish society through this kind of research is an important aspect of FOI’s work, although the original aim of the work is to reinforce protection against biological weapons.

“We are working with tracing sources, for example in the event of sabotage against a water system, so that we can forensically determine a perpetrator. This means that we can also be available to the police as a resource during an investigation involving biological materials,” relates Moa Hägglund. 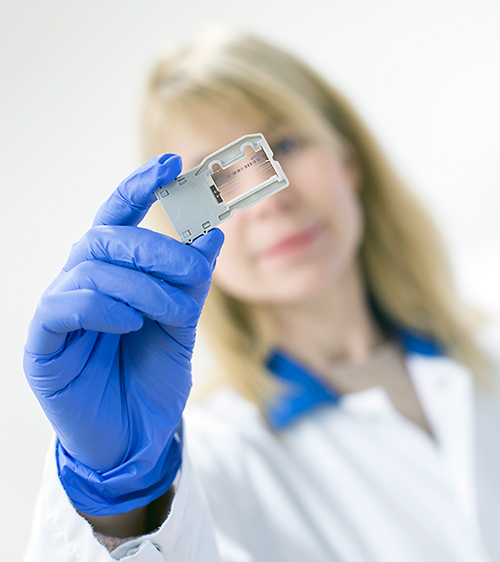