Knocking out mobile networks, traffic signals, or radio and TV broadcasts are an increasingly common feature of international conflicts. For decades, military electronic warfare has been an effective means of gaining an advantage on the battlefield. But this and other antagonistic electromagnetic threats have become a reality that even civil society must deal with. 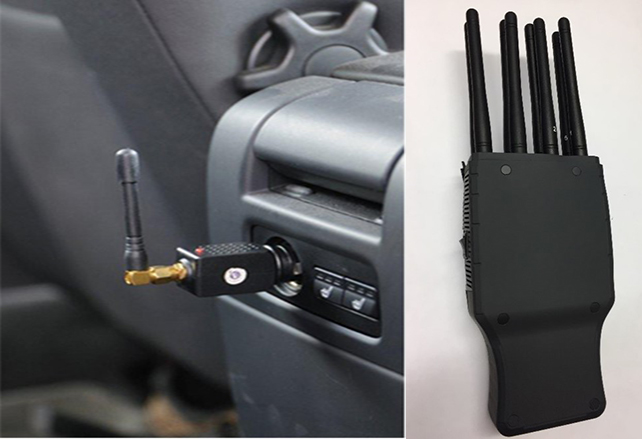 At the request of MSB, the Swedish Civil Contingencies Agency, FOI has conducted several projects concerning electro­magnetic threats (EM threats). These include both communications jammers that can use radio noise to drown out the information on a communications channel, as well as micro­wave weapons that are currently being developed by a number of armed forces. EM threats occasionally resemble cyberthreats but use electro­magnetic radiation to strike hardware directly. The more powerful kinds can knock out many different types of electronics, even those that neither communicate nor handle data.

The aim of the current assignment is to increase knowledge of society’s vulnerability to intentional EM attacks – so-called antagonistic EM threats – by foreign powers, terrorists, or criminals. This is part of the reconstruction of civil defence.

“The last time we had a strong civil defence, electro­magnetic threats were not as important as they are today. In parallel with the introduction of electronics for use in ever more societal functions, it has become easier to obtain jamming devices. In addition, someone who wants to build one of the simpler micro­wave weapons can find lots of information about it on the Internet,” says Sten E Nyholm, Deputy Research Director at FOI, and responsible for a couple of the projects that FOI has carried out at the request of MSB.

The following five strategies are important for protection from EM threats: