FOI is instrumental in EU’s efforts to hamper the manufacture of terror bombs. 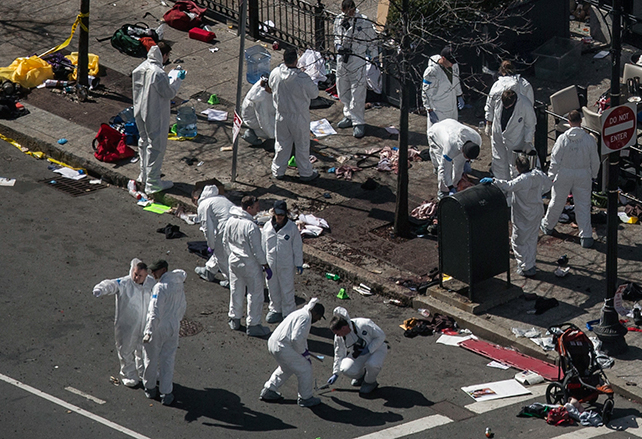 Terror bombs can be manufactured from combinations of everyday chemicals that are harmless on their own and available in retail stores. Within the context of EU’s framework programmes, FOI has long conducted successful research to stop these mixtures or render them harmless. Within the EU-financed research programmes EXPEDIA and Prevail, for example, which were both coordinated by FOI, its work involved:

Against that background, it was under­standable that the European Commission asked FOI and the other partners for ideas in preparing its new bill to regulate trade in materials that can be used in bomb-making. Four proposals were submitted, of which three emerged among the Commission’s bill proposals. They stated that the concentration of:

That the recommendations landed at precisely those levels is the result of FOI research.

“We conducted detonation tests to find the concentrations where it would be more difficult or impossible for ammonium nitrate or nitromethane to explode. As to sulphuric acid – which in itself is not explosive but is nevertheless an important ingredient in the manufacture of certain types of explosive materials – our recommendation was that the limit should lie as low as possible. The Commission considered that 15 per cent was sufficiently low,” says Patrik Krumlinde, researcher at FOI.

FOI’s successful research and the high level of confidence it has earned within the EU makes the agency a much-appreciated cooperation partner in European research. This in turn builds new competence for the future.