IS continues to spread terror propaganda

The Islamic State terror organisation persists in spreading its digital propaganda successfully, even though major social media platforms are effectively working to prevent it. 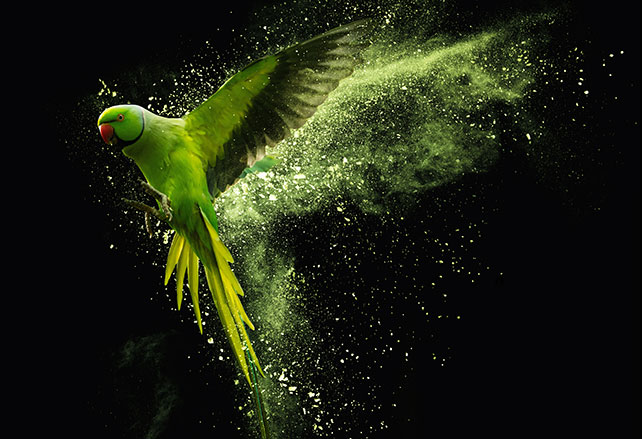 IS has lost almost all of its physical territory. And yet on Internet it continues to be successful in spreading its target-group-adapted and effective propaganda, which attracts followers around the world. This is one of the conclusions of the FOI report, Digital Jihad. Propaganda from the Islamic State.

“IS has gone from being a proto-state to a dispersed international terror network that primarily communicates via digital media. They are also going to keep on encouraging individual sympathisers and small terror cells to perform acts of violence, just as IS media activists are going to continue to issue threats like those we saw against the football World Cup this past summer,” says researcher and co-author Katie Cohen.

IS’s ability to adapt to a constantly changing digital landscape will probably keep the organisation alive, since its followers can carry on communicating with each other. The major social media platforms are working effectively to remove their propaganda from digital channels. IS has been clever in circumventing and anticipating efforts to take down its propaganda from digital channels.

“The purpose of the report is to provide an introduction to IS’s digital propaganda. Everything from how the propaganda is spread, which symbols are used, and which messages are conveyed, as well as the role that women play in the propaganda,” says Lisa Kaati, researcher at FOI and project leader of the study.

The propaganda has several purposes. It can contribute to radicalisation, humiliate IS’s enemies and inspire followers to perpetrate terror attacks – something that has happened in several European countries.