Turkey’s relations with NATO and control over northern Syria

Two FOI reports describe the contacts that Turkey, a NATO member, has with Russia, and the collision course that the USA and Turkey are on in north-eastern Syria. 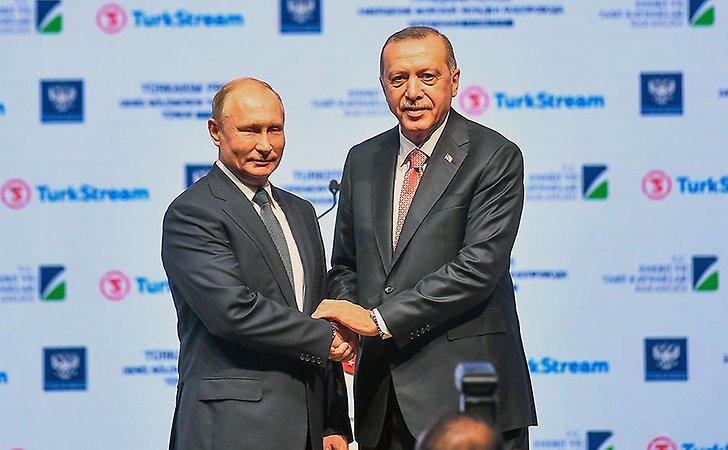 In “Turkey’s tightrope act: Staying in Nato while warming towards Russia,” analyst Bitte Hammargren explains Turkey’s balancing act, in which Ankara seeks room for manoeuvre at the same time as its contacts with Russia – on the military side, among others – are becoming increasingly frequent.

Michael Jonsson, senior scientist, in his report, “A Compromise Between Adversaries? Prospects for a Peaceful Resolution of Control over North-Eastern Syria,” goes through what control over north-eastern Syria might look like in the future. The USA and Turkey have completely different views about the way forward.